The heritage-listed Newstead Gas Ring is an iconic piece of Brisbane’s historical industrial architecture that is now at the hub of a major urban regeneration project, Gasworks, a plan started over two decades ago to transform the formally derelict post-industrial wasteland into a busy and vibrant contemporary living, working and commercial environment. 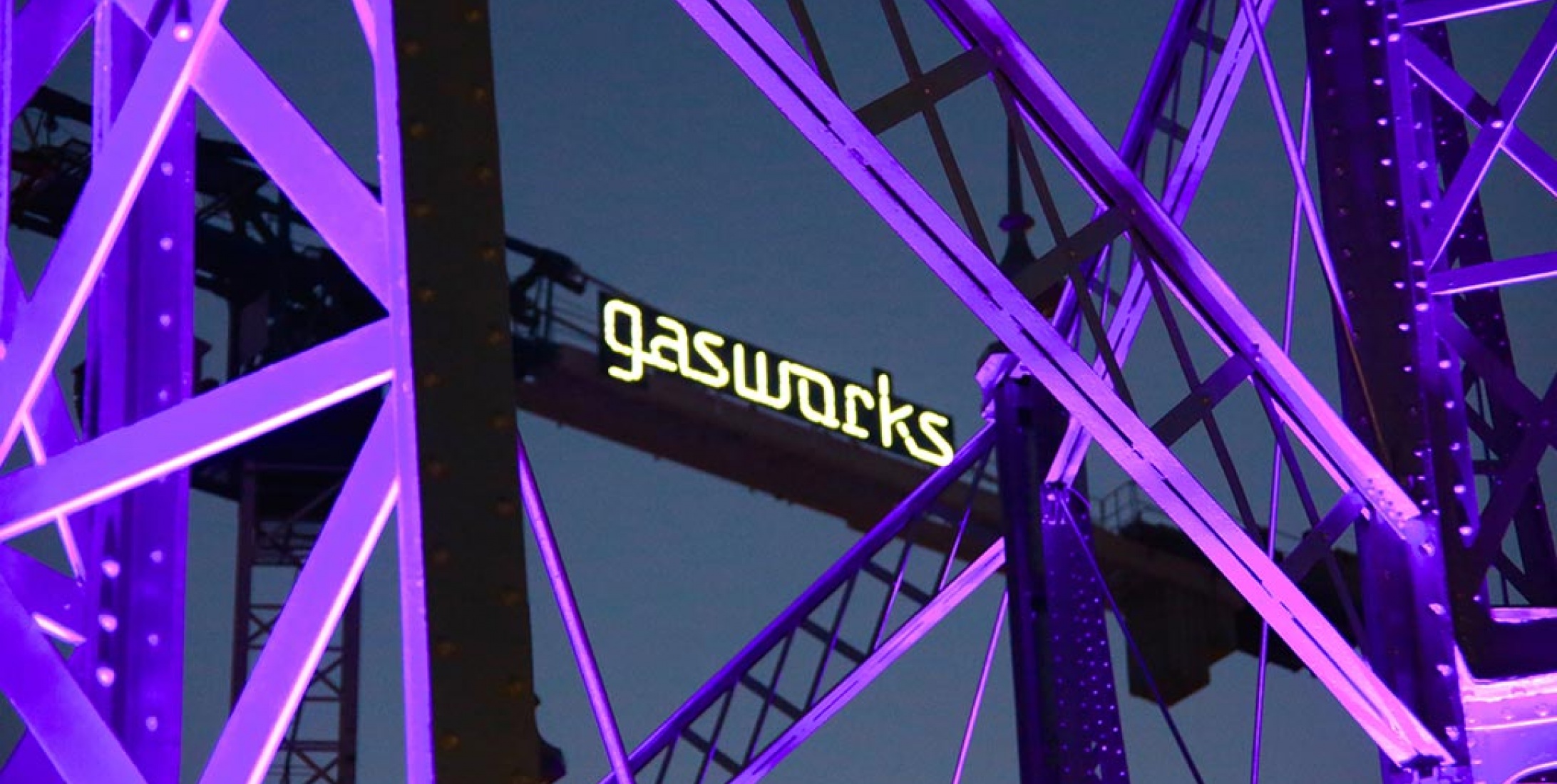 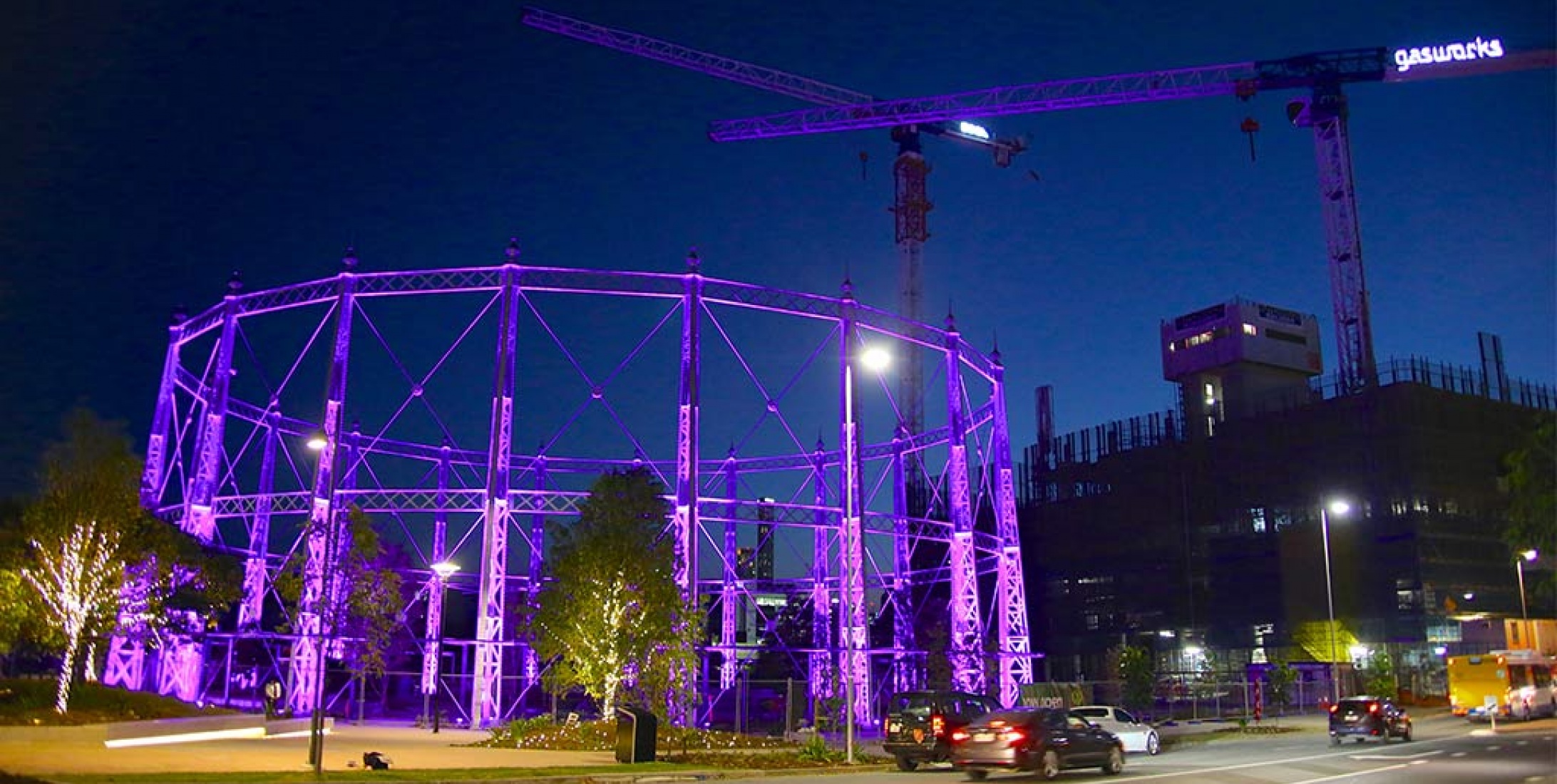 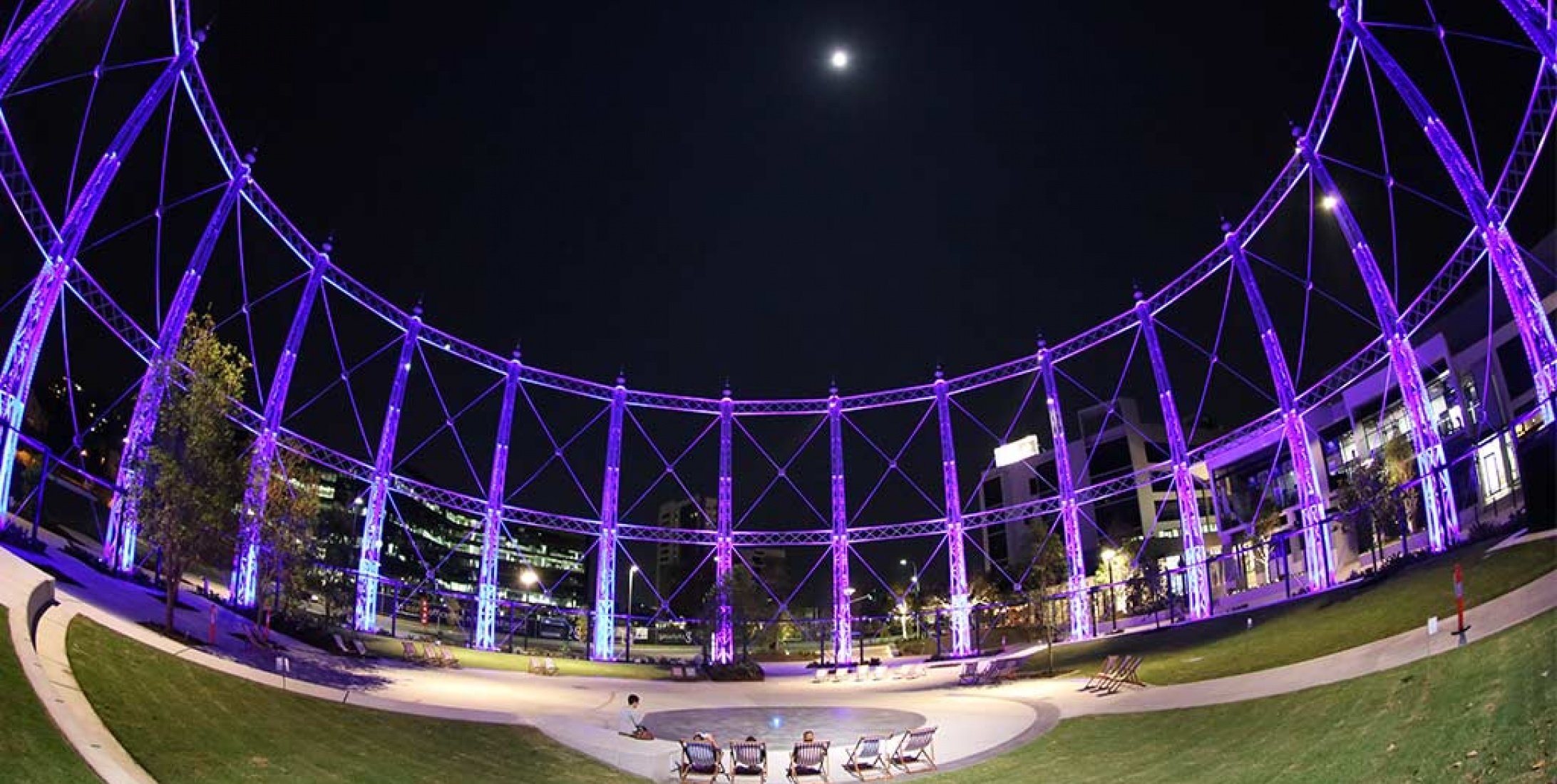 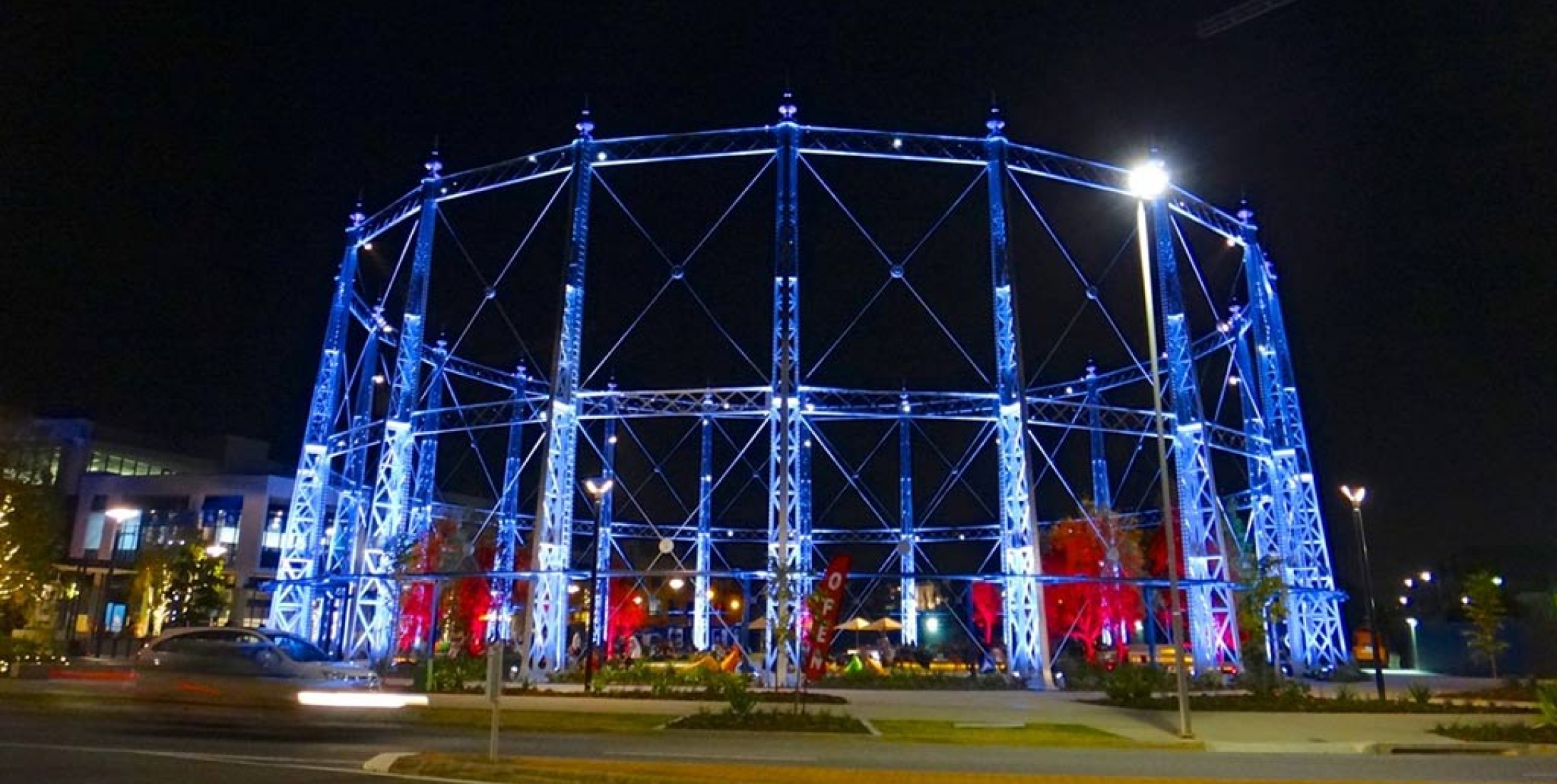 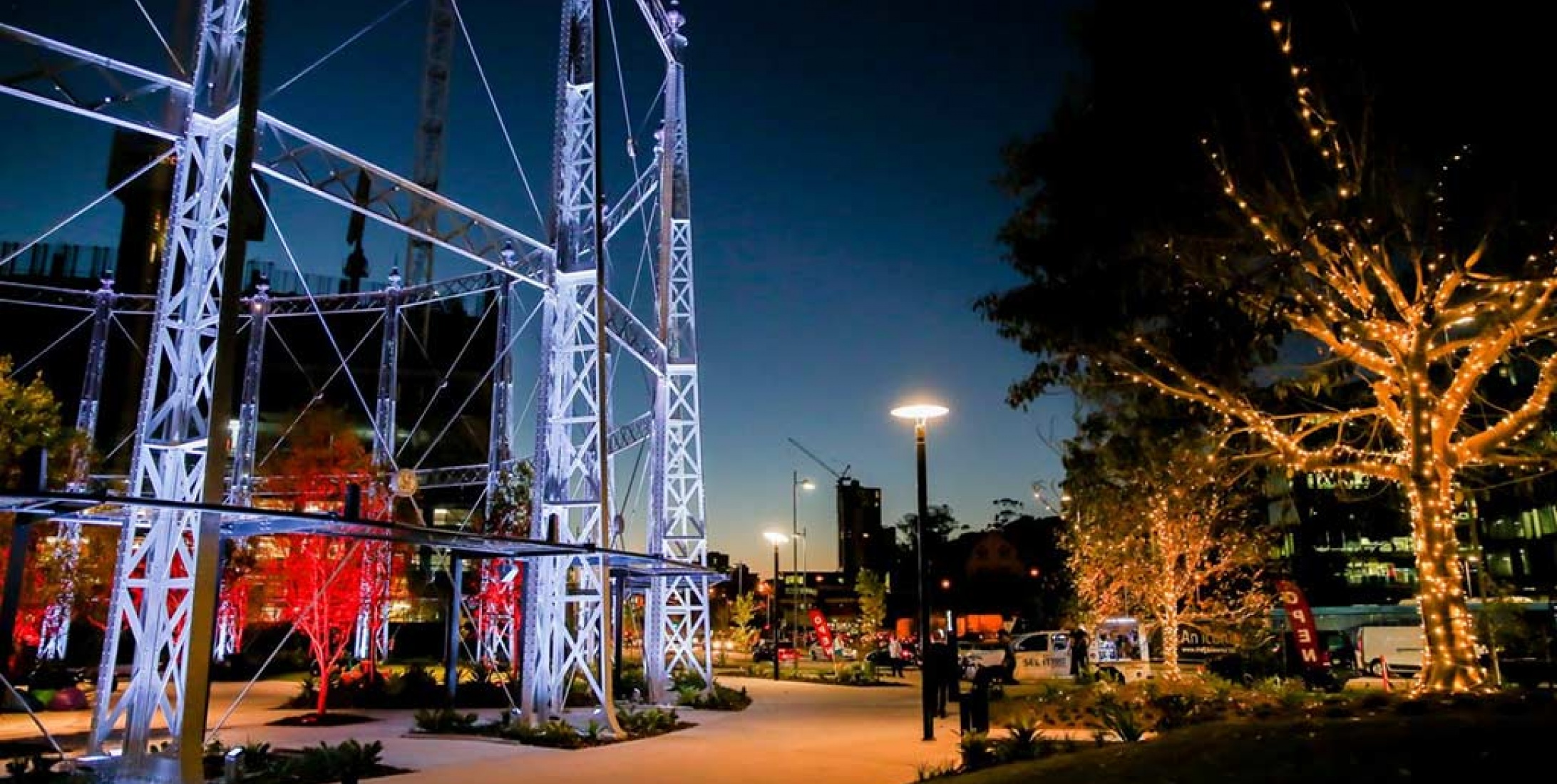 The newly launched Gasworks Plaza element of this project stands below the superstructure of the former gas storage ring which still majestically towers above the land below … and has now been illuminated with over 500 Anolis LED lighting fixtures.
These bring its stunning Victorian architecture to life in a spectacular lighting and sound installation concept bridging the gap between its former functionality and its new purpose.

The old gasworks that once stood on the site adjacent to the Brisbane River was opened in 1887 and provided lighting to the Brisbane area for decades. Now it is living, breathing and being appreciated again with the intricate and beautiful colours unique to gas flames.

These ‘flames’ linking past-to-present on the classic steel structure were the brainchild of Lighting Designer Heath Williamson of Brisbane creative lighting practice Firefly, who collaborated closely with Jono Perry, Technical Director of the Brisbane Festival.
The pair have over 30 years aggregate experience in the event and theatre production and cinematography industries … plus a huge connection with the structure.

It was Williamson who initially pushed the Newstead area’s developers FKP to let him re-imagine the landmark Gas Ring as a giant public sculpture for all to enjoy. Once this had received the green light, he had an open brief to bring the specific sense of colour, kinesys and fluidity he wanted to the art … and he chose to work with Anolis. He chose Anolis because it is a quality LED brand and because he wanted to use cutting-edge technology for the scheme.

The Gas Ring is 40 metres in diameter with a circumference of 152 metres and features 20 spires each 20 metres tall. Anolis ArcDot™ - a super-bright Cree MC-E RGBW multichip based LED ‘pixel’ fixture with an IP67 rating for good weather resistance – are used on every bracing cross-member of steel on the middle and top rings, which are approximately 1200mm apart. There are also five runs of 7x ArcDot™ at 1200mm spacings on every fourth spire, and a further 40 units up-light the finials at the top of each spire.

In addition to these, 60x Anolis ArcSource™ 96s are utilised to up-light the main frames of each of the 20 spires … and 20x ArcSource™ Inground 24MC Integral are embedded in the ground beneath the trees around the Gasometer to complement the glowing metal.
Williamson loves the ArcSource™ 96s, commenting that in terms of output they were easily “The best” relatively compact outdoor LED flood that they tested.

Ahead of making the final decision, he and Perry travelled to Singapore’s Garden By The Bay where they saw ArcSource 96s in action lighting the Supertrees, and that impressed them enough to confirm the fixtures for the Gas Ring. “I love the power and the throw,” he adds.

All the lighting is controlled via an e:cue DMX system which was programmed by Williamson and Perry. Perry produced four special 10 minute musical tracks for a weekend lightshow which plays out on Friday and Saturday nights. During the week the Ring is lit after dark in a signature scheme of different colours depending on season, events, etc. The fixtures were supplied to the project by Anolis and installed on site by Eltech Electrical.

Williamson first set eyes on the Gas Ring aged 17, when he was fresh out of high school and working for a film company on a NSW rugby tour with Tina Turner who performed under it. At the time he imagined that it would make an amazing light sculpture!
Several years later he saw an old Gasometer in Berlin lit for a music festival …. And this reignited the idea and the original dream in his head!
Perry spent eight years as a show director for Opera Australia integrating mixed and multi visual mediums with music … and so was a perfect partner to bring the magic of music to the Gas Ring and below it the Gasworks Plaza space, which is designed to host music and entertainment events of all types.

The overall redeveloped Brisbane Gasworks project also features Gasometer 1, a new retail destination, and when complete, the Gasworks will accommodate a community of around 5000 workers and 1800 residents in the rejuvenated Newstead precinct … with the fabulously lit Gas Ring standing out like a beacon at its heart. 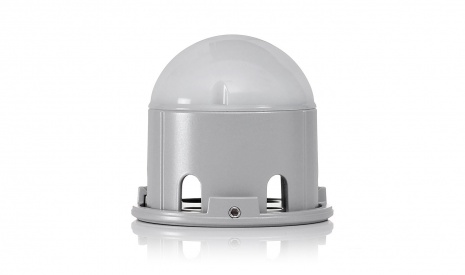 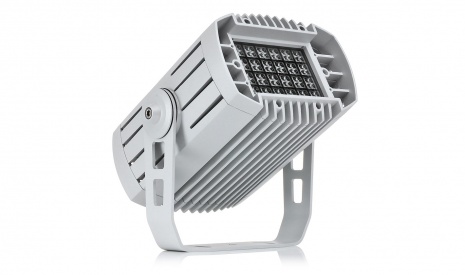 Add to Project or Add to Compare
ArcSource™ 96 Integral 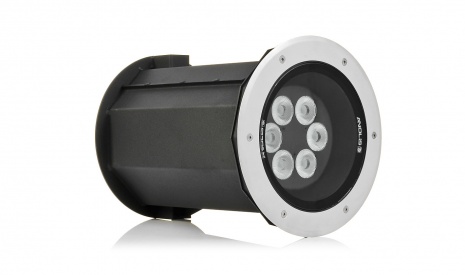 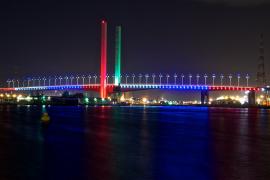 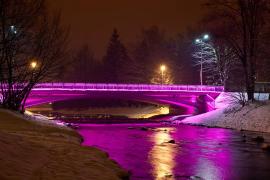 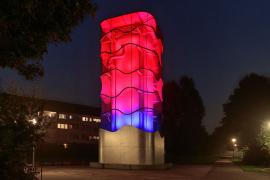 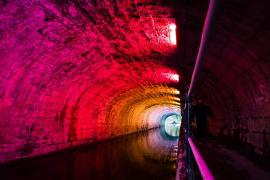