Here’s a bit of interesting history, and a brief description of how they are made.  Dichroic filters are often described as a frequency selective mirror – they allow light of a specific wavelength (or band of wavelengths) to pass through, while reflecting the unwanted portion of the spectrum back to the source.

They are known as interference filters, and are classified as high pass, low-pass, bandpass, or band rejection. They are much more efficient than an absorptive filter like a gel or colored glass filter (remember incandescent border light roundels?) because they generally don’t absorb much light. They work by creating microscopically thin layers with different refractive indexes.

As you’ll recall from grade school science class, refraction occurs when light passes from one medium to another, resulting in a very slight change in the speed of the light transmission, effectively bending the light rays. You can observe this phenomenon in nature when you see an oil sheen on water.  Because oil and water have different refractive indexes, they bend light at slightly different angles, resulting in a rainbow effect:

Dichroic glass is made by applying a surface coating of one or more layers of transparent materials designed to create reflections of a specific wavelength. The process involves “stacking” micro layers of glass (silicon dioxide or quartz crystals) with micro layers of metal oxides such as titanium dioxide onto a glass substrate.

Dichroic filters for use in automated lights are usually made with borosilicate float glass.  Whereas ordinary plate glass was originally manufactured by extracting molten glass through a set of rollers, float glass is manufactured by placing molten glass on a bed of molten metal, usually tin. Because tin has a much lower melting point than glass, the glass can be cooled to the point of solidification and slipped off of the bed of still molten metal.  Borosilicate float glass is desirable as a substate because it can be produced with a very flat, very smooth surface, has excellent thermal resistance (important because rapid temperature changes can fracture the glass), excellent mechanical strength, has exceptionally high transparency, and high chemical durability.

Dichroic filters are a type of thin film optical filter.  Thin film coatings were in development as early as the late 1800’s using sublimation coating techniques, where metallic substances were evaporated in a vacuum by heating a platinum wire. The molecules of the evaporated material condense on the cooler surface of the material being coated, resulting in an extremely thin layer.

An early use of thin films for optical coatings can be traced to 1912, when a high vacuum deposition process was demonstrated for use in the manufacturing of mirrors.   In the 1930’s, further developments were made in the technology using various methods of vacuum deposition. In the years leading up to WWII, the Zeiss Company was actively involved in the development and subsequent patenting of anti-reflective optical coatings based on thin film deposition. The patent was immediately classified as a military secret and was not revealed until 1940.

One of the first major uses of coated lenses was by Paramount Pictures for camera and projection lenses. One of the first movies made and shown with this system was Gone With the Wind in 1939. During WWII, AR coatings were widely used by both Germany and the Allied Powers on optical instruments such as naval optics, submarine periscopes, and aircraft bomb sights. 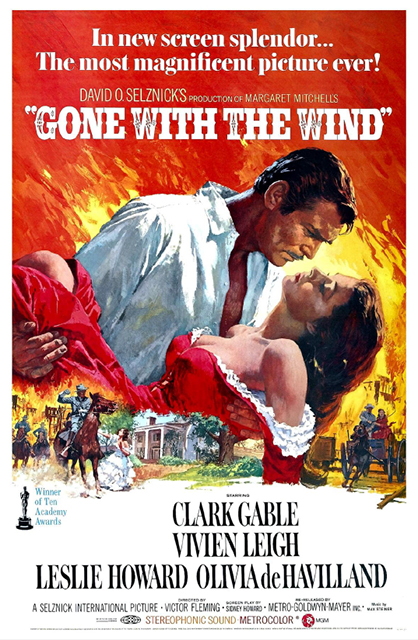 At Anolis Lighting, our parent company Robe Lighting is a leading manufacturer of automated lighting and a market leader in the field of color-changing technology, including dichroic filters. Bolstered by this wealth of knowledge and design expertise, our array of Anolis Lighting architectural solutions are not only powerful and robust, but they can also achieve virtually any color or white light needed for your next lighting design.

Charlie Hulme is the National Business Development Manager for Anolis Lighting, a Robe Business. He is a member of the Illuminating Engineering Society of North America and holds LC Certification from The National Council on Qualifications for the Lighting Professions.