The Anolis fixtures were specified by consultant and technical production director Simon Jones of SJ-TPM, who co-ordinated the technical design, specification, procurement, installation, and commissioning of production equipment for the two high profile venues.

“I wanted a fixture that could do more than just provide functional white house lighting,” explained Simon, “Ideally an LED source for cost-efficiency and sustainability, plus a unit that produced a great range of colours and a quality, bright output, so the same fixtures could also be part of the atmospheric lighting or theming for a wide range of events.”

He started looking at Anolis as he was deciding on Robe moving lights for the stage lighting rig – initially at Magazine London which opened in late 2019.

The client wanted to be able to wash a substantial event space of approximately 3,200 square metres that can accommodate up to 3000 people standing for anything from a conference to an awards show, gala dinner, or themed event.

Impressed with the engineering, build and performance of Robe fixtures generally, as well as the “excellent” customer support from Robe UK, which is based in Northampton, Simon looked towards Anolis – amongst other options – for the house / atmospheric lighting.

Choosing a Robe / Anolis solution had many advantages including a compatibility and consistency between the look of the stage and multipurpose lighting which was stylish and harmonious.

The Divine 160 is powered by 40 x Osram RGBW multichip LEDs which produce nearly 12,000 lumens in output with a 40-degree beam angle option … and this works perfectly for the task at Magazine, a stunning new build presenting a raw, contemporary industrial space with fantastic views across the River Thames to London’s Canary Wharf CBD skyline.

The 65 x Divine 160 luminaires at Magazine are rigged in the roof trusses and on beams with C-Clamps. Fixture weight was another consideration – each compact Divine 160 unit weighs 14.5 Kg giving an “impressive” weight-to-output ratio, states Simon – as were the aesthetics of the light, which had to match the look and feel of the room.

He also likes the 18-bit dimming which allows seamless fades right down to zero.

Magazine London opened at the end of 2019, and work was already in progress on converting Exhibition London to its current format which opened at the start of 2020. It is another totally different but equally charismatic space, a heritage-listed building that dates to 1899 and was originally used as a train engine house for Central London Railways.

Simon decided to repeat the same winning specification of Robe and Anolis here, this time with 45 x Divine 160s in the house lighting system, again to provide a combination of working, ambient, and environmental lighting across the main show floor.

In both cases, the Divine 160s are controlled via the grandMA consoles running all the stage and production lighting and effects and are proving an adaptable and ideal solution. 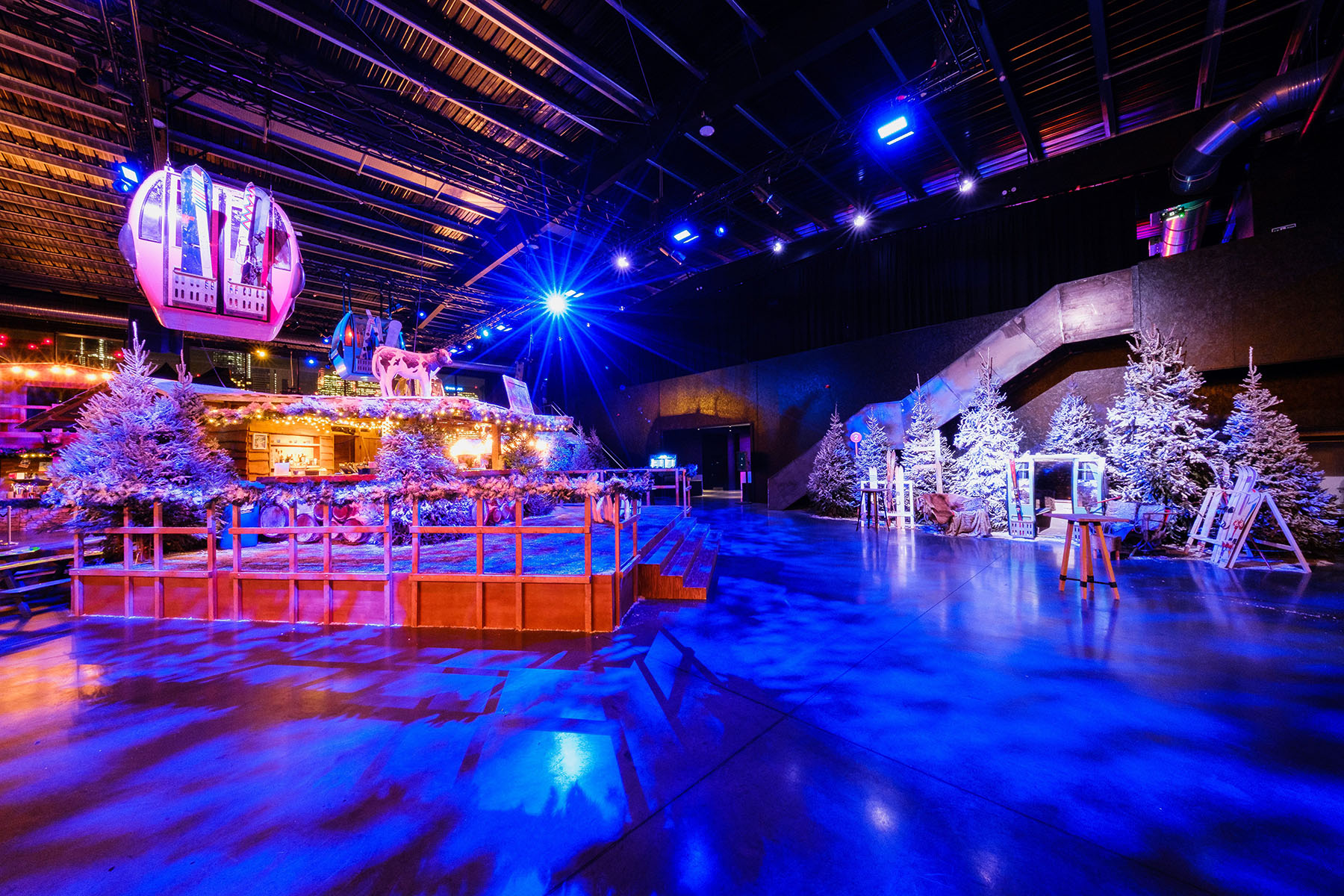 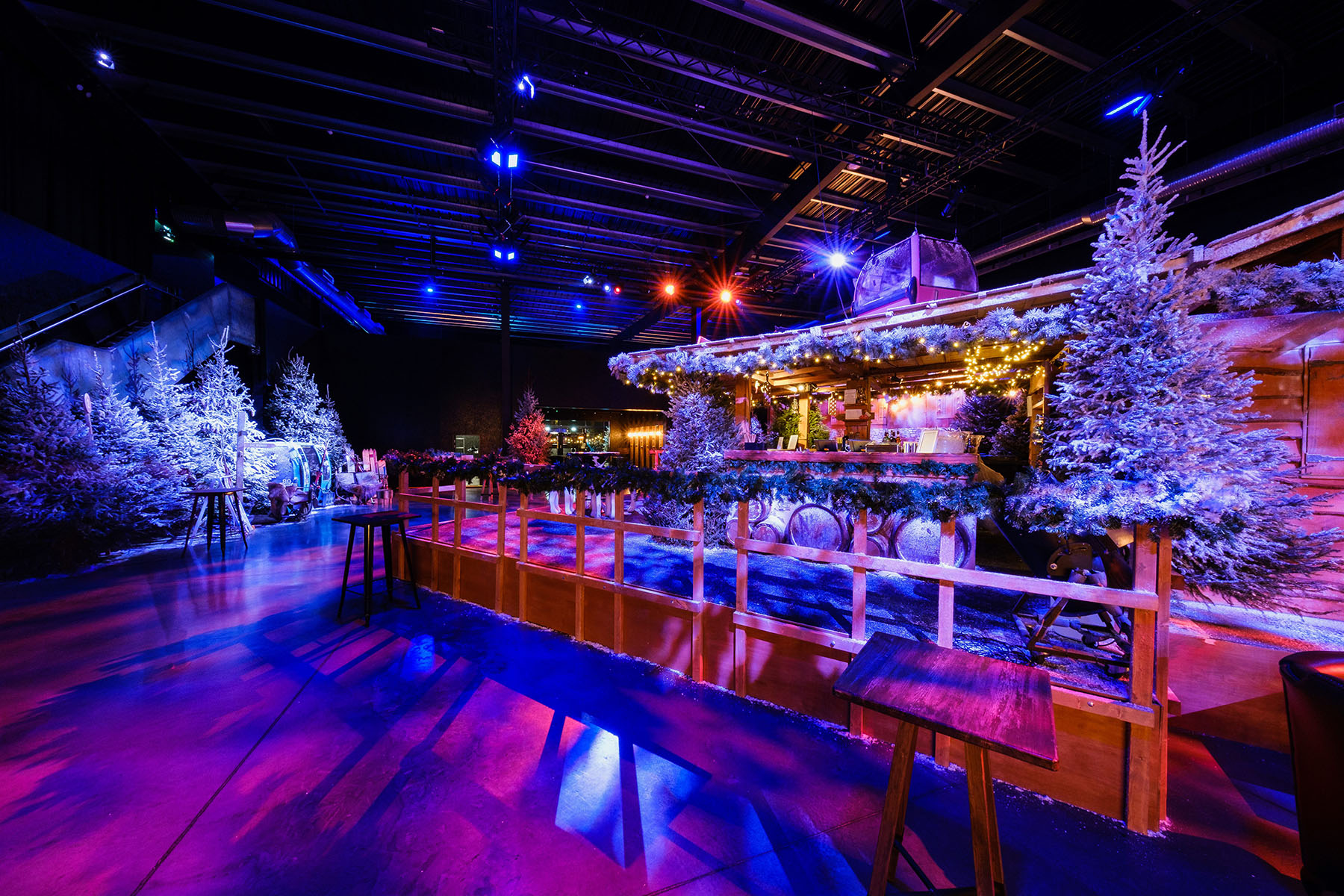